There’s 104 days of summer vacation, and the lockdown has just messed it up.
So E-Cell IIIT-H, in collaboration with OSDG IIIT-H, has come up with a solution, our 40-day event called “SummerUp”!

Bring out your inner innovator and come up with a project idea which has the potential to solve a problem (and win prizes, of course!) and around which a sustainable startup can be built, 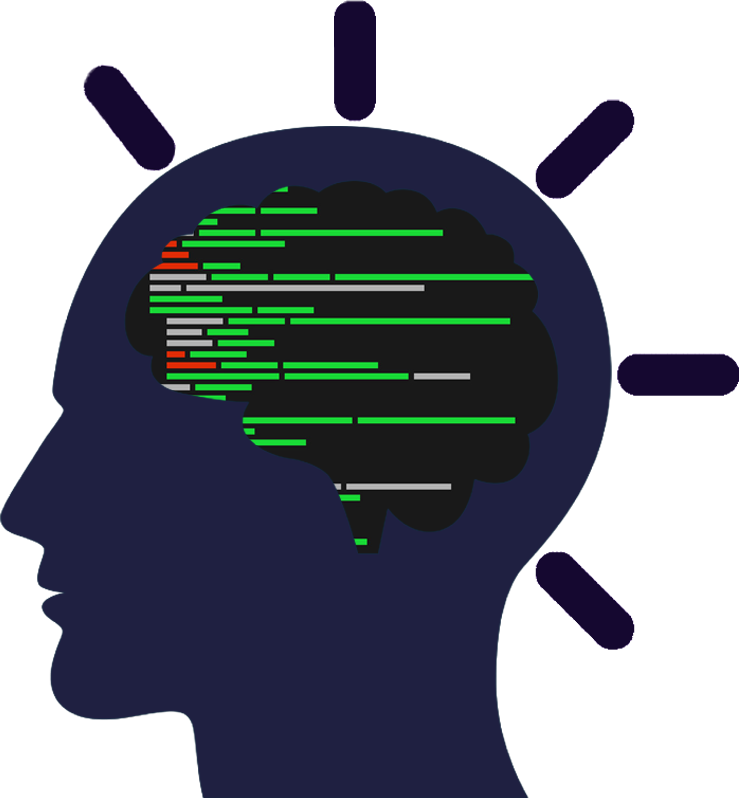 the startup can be a profitable one or a social entrepreneurship based not for profit startup. Then in a 40 day period, implement the technologies related to it. Team up with as many friends as you want, there are no restrictions at all! (But keep in mind that you want to have a decent share of prize money per person.)

The main goal of this event is to help you see exactly how your idea can progress into a real world application and the amount of hard work required in order to bring it into reality. It’s okay if you haven’t got the technical skills to implement your ideas yet, that’s what this platform is for! With the help of our amazing mentors to guide you with the technical aspects, you’ll gain new skills and be able to get your hands dirty with them over the course of under two months.

Intellectual property rights:
E-Cell, OSDG or any representatives thereof do not claim any rights to the submissions of this competition. They are reserved with the respective teams making those submissions.


So go ahead, get started! We can’t wait to hear about your ideas, and get this event rolling!

This award is given to the team with the most creative idea that was followed up with an efficient, well-executed implementation.

This award is given to the runner-up team that had a great idea with an excellent implementation.

This would be awarded to the greatest, most impressive implementation of an idea, even if the idea itself isn’t the most innovative or very sustainable.

The title would be won by a creative, original idea that couldn’t be implemented in the best of ways, but greatly impressed our judges.

I do not have a clear idea on what to build so how can I take part?

You need not have a clear idea in the beginning. We have marked the idea section in the form as “Not required” now and you can register without mentioning the idea. You can think of ideas after registration and discuss with your mentors about the same to understand how to go about implementing it. To those who have already submitted an idea, if you have a better idea to work on now, feel free to work on something else later after informing about the same to your mentor.

Do I have to work for all the 40 days? I feel my project can get over before the 40 days.

You need not work for all 40 days. It is your project and we give you complete control over how to go about implementing it.
The mentors assigned will not push you to work, but instead are your mentors so that you could ask them for guidance if in case you feel you’re stuck or don’t know how to implement a brilliant idea that you have.

I have an idea but I do not have team members to work with so can I still take part?

Yes, definitely. You can choose to form a team later or go solo! We just want you to have fun coding this summer :D

I don’t have the expertise or the idea to build something large scale. What can I do?

You will be assigned mentors to help you in case you feel you’re stuck or don’t know how to begin working on your idea. Besides, you don’t have to build something huge. Even an MVP should fetch you the prize. And why worry about the prize when you’re getting an opportunity to sharpen your skills as a developer and are getting to learn much more than what your courses at IIIT offer?

What if my project idea is not as big or refined as the other projects? Will I still have a chance of getting a prize?

We have kept prizes for 4 teams this time:-
a) First Place (Prize:- 20,000):- To the team with the most creative idea that was followed up with an efficient, well-executed implementation.
b) Second Place (Prize:- 10,000):- To the runner-up team that had a great idea with an excellent implementation.
c) Best Technical Implementation (Prize:- 5,000):- To be awarded to the greatest, most impressive implementation of an idea, even if the idea itself isn’t the most innovative or very sustainable.
d) Best Idea (Prize:- 5,000):- To be awarded to the most creative, original idea which possibly couldn’t be implemented in the best of ways (possibly due to its complexity), but still wowed our judges.
So, even if you feel that your idea is not ‘amazing’ as such, you can still get a prize in the ‘Best Technical Implementation’ category. Also, remember that since you are allowed to change your idea (after informing the mentor) as the event progresses, what might seem like a ‘normal’ idea now, can be modified to a ‘great’ idea later.

Who exactly are these mentors? Profs/Seniors or someone else?

The mentors will be seniors at IIIT Hyderabad and will have enough knowledge to guide you through your project. And we are always here for you in case you have any difficulties. Why would I want to study during summer let alone code up a website? (UG1 question) IIIT students code up multiple kinds of software in the first 2 years of their curriculum itself. During this time, on average, they probably do more projects than their peers at any other college. However, these projects are almost always motivated only by grades and deadlines, rather than one’s own intellectual curiosity. This is bad because of multiple reasons. Assignments rarely see creative submissions. It just doesn’t seem viable that something cool grows out of curricular activities. Further, students don’t find much time to create something for fun, perhaps with friends, just for the sake of it.

I do not think my idea is profitable. Do I have any chance to win anything?

We are looking for both profitable startups and Not for Profit social startups. Even if your idea can not be considered as a social startup and you feel that a startup can not be built around your idea, that’s totally fine. We are giving away prizes for best implementation as well. Besides, as mentioned above, you can always take part for the experience and also to learn something new this summer!

How do I know if the idea I have is good enough or if I should come up with a new one?

Your mentor is your first point of contact. In case you want to discuss before you are assigned a mentor, feel free to ping the overall coordinators-Hemant Suresh and Ritvik Aryan Kalra or the coordinator of our Tech Team-Aakash Jain.

Will the mentors help us to code up the idea we have in mind?

It primarily depends on your mentor. The mentors are ideally there to help you code your idea up and not to actually code up your idea and we would not recommend that. This is for YOU to team up, code and have fun. Your mentors already know how exciting it is to write code! :D

So, what are you waiting for?